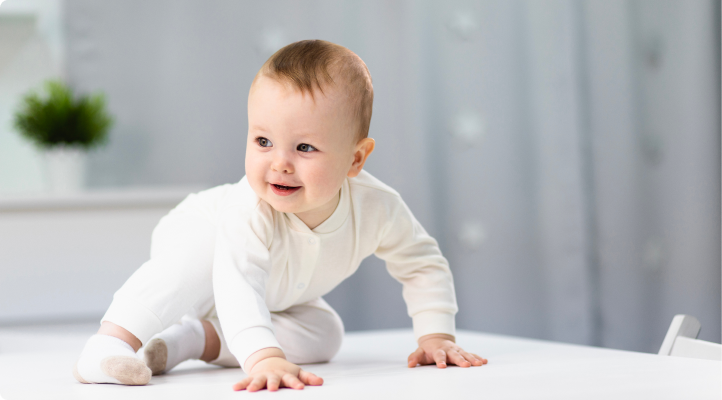 What does ultrasound show us during pregnancy?  

Among the many achievements of the twentieth century, which are of great importance to mankind, modern research methods undoubtedly occupy a prominent place. Today the possibilities of medical diagnostics are practically limitless. The importance of early diagnosis increases exponentially when it comes to fetal health. Ultrasound examination plays a major role in the proper management of pregnant women. The advantage of this method is its increased safety. Today pregnancy is unimaginable without ultrasound examination. Almost everyone knows that from the 12th week of pregnancy it is possible to determine the sex of the fetus by ultrasound examination, many of them carefully keep the picture of the still pregnant baby. But the possibilities of ultrasonography do not end there. What information does the ultrasound examination provide, is it really safe and how often should it be performed for  a pregnant woman?

Radiologist of Invitro Life, Tamuna Chkhaidze talks to us about these and other issues about ultrasound.

​– Most women take an express test to diagnose pregnancy. Is it necessary to confirm the pregnancy by ultrasound examination after confirming it in this way and from what date can the fetus be seen?

– Ultrasound examination of the uterus can show the amniotic sac from the fifth week of pregnancy, and transvaginal (vaginal) approach can be visualized from the fourth week, when the diameter of the fetal park is 2-3 mm in total. It is true that pregnancy can be diagnosed by a test at this time, but urinal express diagnostics cannot provide information on the location of the amniotic sac (inside or outside the uterus), and the answer is not always correct, so ultrasound confirmation of pregnancy is necessary.

– Namely when can the test fail?

– All express urine tests are based on the same principle - it determines human chorionic gonadotropin (hCG) in the urine. This hormone is produced in a woman's body on the seventh-tenth day of pregnancy. Thus, false positive results can be obtained:

•If a woman is taking a drug containing hCG (high levels of the hormone in the urine remain for two weeks after quitting the drug);

• In terminated pregnancy - the test is positive for about 19-20 days;

• After artificial abortion - about 30 days;

• Some malignant tumors of the ovaries, digestive system, lungs, kidneys.

If the hCG concentration is insufficient, the test result may be negative. We also get a false negative result in the following cases:

• After consuming large amounts of fluid (at this time the concentration of hCG decreases; that is why testing with morning urine is recommended);

• In case of functional impairment of the kidneys;

• In case of non-compliance with the rules of taking tests or testing;

Ultrasound is especially important for the diagnosis of ectopic pregnancy. When express diagnostics in the urine is negative, to make a diagnosis it is necessary to determine the beta subunit of chorionic gonadotropin in the blood, assess the dynamics of its increase and, in parallel - ultrasound examination. At this point, a complex approach is given priority. The result is very valuable - in case of early diagnosis it is possible to carry out organ-sparing (ovarian) surgery, as well as - conservative, medical treatment. Transvaginal examination not only diagnoses ectopic pregnancy, but also evaluates the effectiveness of medical treatment. If the diagnosis is delayed and radical surgical intervention (tube excision) is required, the risk of infertility, recurrent ectopic pregnancy increases (in all fourth cases). So ultrasound examination is invaluable in this regard.

– How many times should a pregnant woman undergo an ultrasound and what is valued during these visits?

– The first study is performed to determine pregnancy, to differentiate between uterine cavity and ectopic (ectopic) pregnancy. The purpose of the second study is to record the cardiac activity of the embryo. The third study is conducted at 10-14 weeks. This is a screening study. The skull arch bones, cerebral vascular plexus, nasal bones, spine, stomach, anterior abdominal wall, bladder, and limbs are evaluated at this time. Particular importance is attached to the nuchal translucency (NT). If the NT area exceeds the allowable norm (> 3 mm), the pregnant woman is at risk and appropriate biochemical examination is performed to rule out fetal chromosomal abnormalities. The final confirmation of karyotype (genetic) pathologies is done by choriocentesis. It should be noted that cytogenetic analysis showed a close relationship between ultrasound data and genetic abnormalities. In 50.7% of cases we have Down syndrome, in 23.7% - Edward’s, in 9% - Turner, in 4.9% - Patau syndrome.. I would like to emphasize that the increase in the size of the NT area alone is not an absolute marker of genetic pathologies - its transient increase is observed in various heart defects, and in five cases out of a hundred a healthy baby is born, so a complex approach is needed for correct diagnosis.

The fourth survey is conducted from the nineteenth to the twenty-second week. It aims at a basic study of the fetus, to detect various pathologies of the cardiovascular system, CNS (Central nervous system), lungs, digestive, urogenital, musculoskeletal systems.

In each case, additional research may be conducted as needed.

- One of the purposes of ultrasound is to evaluate the amniotic fluid. What are the dangers of low water or excess water and what causes these pathologies?

The causes of polyhydramnios have not yet been fully explored. We know that it is caused by diseases of both the mother and the fetus. Maternal causes are amniotic fluid, diabetes, multiple pregnancy, developed as a result of intrauterine viral infections (measles, syphilis, cytomegalovirus, toxoplasmosis, herpes, parvivirus, etc.). Fetal causes are mainly abnormalities in the development of the digestive and central nervous systems.

– Ultrasonographic examination also assesses the condition of the placenta and umbilicus. What does the presence of the placenta mean, different degrees of its maturity, umbilical anomalies?

- The placenta provides complex morphofunctional processes between the fetus and the mother. It has been proven that the full development of the fetus depends significantly on the uterine-placental hemodynamics (blood circulation). Ultrasound can determine the localization, size, structure of the placenta, and dopleximetry (performed with ultrasound) to assess blood circulation in the system of the uterus-placenta-fetus. The site of placental attachment has clinical value since the end of the third trimester. In particular, during the present (marginal, partial, complete) childbirth ends by cesarean section. In the second trimester, the place of attachment of the placenta is irrelevant, because as the pregnancy progresses, this organ will move to the base of the uterus. Placental size is also of clinical importance. Its increase is accompanied by conflict of the immune system RH ABO), non-immune, infectious processes, diabetes mellitus, iron deficiency anemia, is an early marker of hemolytic disease of the fetus.

The umbilical cord connects the placenta to the fetus. Ultrasound examination determines the location of its attachment to the placenta and the fetal abdominal wall, the number of blood vessels in the umbilical cord, umbilical cord pathologies, its circumference, short-length, the presence of true or false nodes, and more. These data are of great clinical significance for the obstetrician.

- Is it dangerous to conduct frequent ultrasound examination? How safe is Vaginal Examination?

– Ultrasound is high frequency sound (3.5-5 mg / h) and has nothing to do with radiation. Its frequency spectrum is the same as that emitted by bats or dolphins. During pregnancy, it is generally recommended to conduct 4-5 studies unless, of course, additional research has become necessary. Transvaginal examination is safe at any time during pregnancy, but it is better to refrain from it during excessive bleeding.

– Is it necessary to prepare for an ultrasound?

– There are ultrasound machines with different capabilities. Does it matter which device the research is conducted on and what functions 3D and 4D devices perform?

– The quality of the image visualization, of course, depends on the model of the device, although the correct diagnosis is largely determined by the qualifications and experience of the doctor. 3D ultrasound examination is a static image of the fetus in three dimensions. 4D - This is a 3D image taken in action that we can see in real time. From a medical point of view, the advantages of these studies are not so great. They only help the doctor to diagnose, especially - to identify abnormalities of soft tissues, facial structures. Traditional two-dimensional and 3D / 4D studies do not even rule out, but complement each other and allow for complex, comprehensive research.

The blog is prepared by Tamar Chkhaidze, Radiologist of the clinic "Invitro Life" 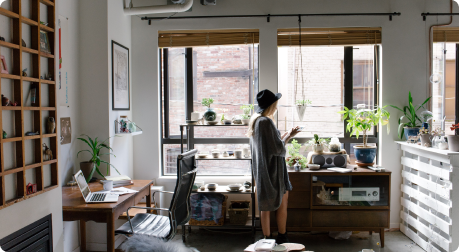 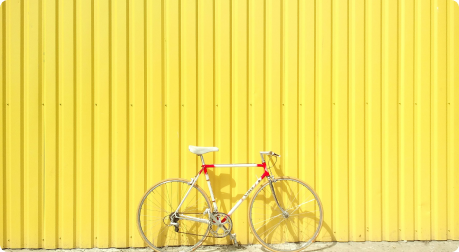 Subscribe to the Beasbe newsletter to receive the latest self-improvement article insights, strategies and promotions straight to your inbox.